Strange Happenings in the Human Mind

Sam is in his thirties. Alice is in her sixties. Sam is shy, reclusive and dreamy. Alice is a countercultural tirade against the injustices of the age.

To the best of their knowledge, they have never met before, but when they cross paths in Paris’ Jardin des Plantes, they recognise each other immediately. They go for a coffee but are none the wiser. Then they meet a street performer who starts to refresh their memory …

The dogs of Easthill believe in the Thumbald, a mysterious locket which supposedly puts them in touch with goodness, beauty, and truth. At least, they think they believe in it. Some of them aren’t sure. Some of them think it’s nonsense. Others just want to groom their bottoms. A Border-Collie called Cloud believes in the Thumbald more than most. He was found abandoned as a puppy, drifting down a stream on a makeshift raft. With no family to speak of and few other attachments, he finds that he wants to believe in the meaning and mystery of Easthill’s sacred prize.

But when a strange black dog upstages an annual festival by arranging to open the locket, the dogs find that there is nothing inside it. A crisis follows. Was there ever such a thing as the Thumbald? Or was it always nonsense? And then there’s the threat of Animo: an evil spirit who wants to trap the dogs in a web of lies and bring them under his control.

Troubled by these events, Cloud decides to go in search of the truth. He must travel West to seek out Balder, the wisest of dogs and supreme master in the way of the Bald. He sets out with three unruly companions. Hoo Hoo is a cocky Springer Spaniel with the power to shape-shift (frequently into unhelpful things, like an exploding mushroom). Porker is a greedy St Bernard, who can’t keep his paws off sausage sandwiches. And Mouse is a shy Dachshund, with a disconcerting tendency to disappear at will. Together, they must work out what’s true and what’s just a lot of hairy dewlaps. 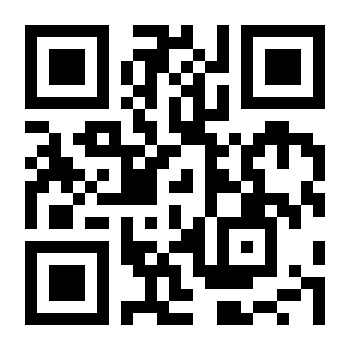 Studies of a provincial murder

Origins of the lighthouse

Read Origins of the Lighthouse (Amazon)

Read Origins of the Lighthouse (Bookshop.org)

Read Origins of the Lighthouse (Indiebound)